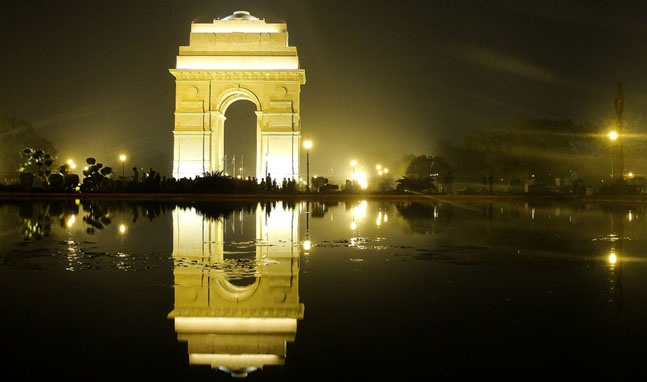 If you are planning a Delhi sightseeing tour to visit all the beautiful places in Delhi then the best way is to hire a taxi for a day. Having your own taxi would give you freedom of staying whatever time you want to spend at a particular place.

Jantar Mantar :
An astronomical observatory, with masonry instruments built in 1724 by Maharaja Jai Singh-II, the mathematician and astronomer king of Jaipur. The instruments are intended to show the movements of the sun, moon etc.
Lakshmi Narayan Temple :
Popularly known as Birla Mandir, it is a large Hindu temple built in Orissan style, in 1938, by the renowned Birla family. People of all faiths can worship at this temple.
Qutub Minar :
Qutub Minar is an excellent example of Afgan architecture. The minar is 72.5 meters high victory tower, the construction of which began in the final year of twelth century by the Qutubud Din-Aibak and was completed by his successors.
Bahais House of worship :
Situated at Kalkaji. It is also known as "The Lotus Temple" due to its distinctive lotus shaped design in marble. It was built in 1987 by the followers of Bahai faith. The temple signifies the purity and equality of all religions ( Monday closed ).
Safdarjung Tomb :
At the western end of Lodhi Road is situated the Safdarjung Tomb built in 1753-54 by the son of the second Nawab of Oudh ( Monday only ).
Red Fort :
Built by Shahjahan, the builder of the Taj Mahal in Agra. The construction lasted from 1639 to 1648. ( Monday Closed ).
Jama Masjid :
Jama Masjid is the largest mosque in India and stands across the road from the Red Fort, built in 1656 by Shahjahan. About 20,000 people can pray here at a time ( drive past ).
Rajghat
The simple square platform of black marble marks the place where the Father of the Nation Mahatma Gandhi was cremated.
Humayuns Tomb
Built by Humayuns widow, Queen Haji Begum in the 16th Century, it is supposed to be prototype of the Taj Mahal at Agra.
It is customary to tip your driver 10% for his service, more if you feel it is deserved.
Tour End

http://www.sanjayindiatours.com/delhi-city-tour.html
Posted by sanjay india tours at 00:54 No comments: 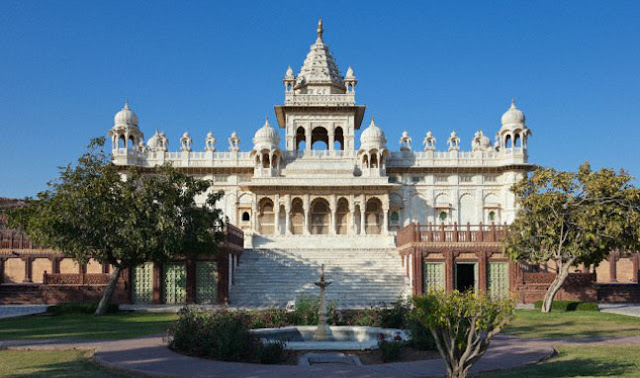 We at Sanjay India Tours are dedicated to providing you with honest, personalized service that best meets your travel needs and budget.

Sanjay has had 20 years experience as a driver in India. He has extensive local knowledge and experience in understanding the needs of western tourists travelling in India. He has been operating his own tour company for 5 years and employs only the best drivers in his company.
Out staff pride themselves on their knowledge of India and their sensitivity to the individual needs of travellers. We use high quality hotels at good prices. Be cautious of cheaper tours that use budget hotels of inferior standard. This can make your stay not only uncomfortable but unsafe as some cheap hotels do not provide adequate security.